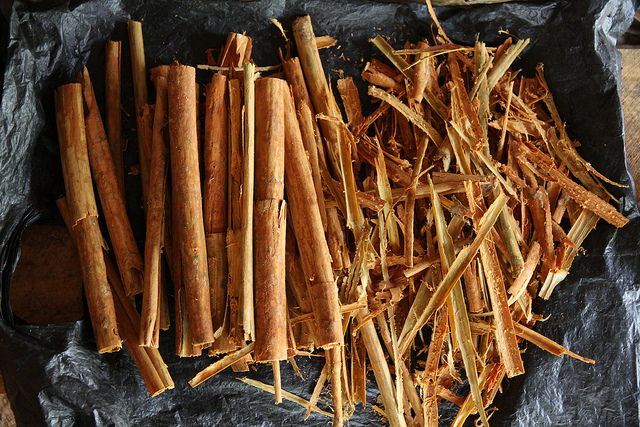 Cinnamon is a delicious herb that makes a wonderful addition to teas, cookies and more! Cinnamon doesn’t just have a permanent home in the spice cabinet. It also has amazing uses to keep your garden healthy and beautiful. Here are 4 uses for cinnamon to get the most out of it in your garden.

4 Reasons to Use Cinnamon in Your Garden

Have you ever had an indoor or outdoor plant that begins to grow mold, sprout fungus or even mushrooms? Sprinkling cinnamon can stop all of these things! The spice has powerful antifungal properties and can help your plants stay fungus-free.

Cinnamon keeps pesky ants at bay! When I lived in Oregon last year the ants were crazy in my old house and we had tons of indoor plants. Lining your sliding glass door and walkways with cinnamon not only adds a nice fragrance to your home, but it repels ants and keeps them outdoors where they belong!

Unlike synthetic rooting hormones which may be harmful and certainly aren’t natural, cinnamon can be used as a great way to root plants and graft them. Wet the root or stem of the grafted plant you want to root and roll it in cinnamon powder before planting.

Just like cinnamon repels ants in your home due to indoor plants, it also repels pests in the soil and on the plant itself. Dust the dirt with cinnamon and you’ll see a reduction in house flies and small bugs that normally live in the soil.

Cinnamon has a great ability to keep insects and bugs away from your home. It can also be added to sand and mixed into children’s playgrounds for the same benefits. Enjoy cinnamon inside and outside of your home for delicious smelling results!

Elizabeth Adan is a Freelance Writer, Publicist and Brand Ambassador. Her blogAquaberry Bliss is a unique outdoor lifestyle blog dedicated to expanding your world and inspiring your creativity. When Elizabeth isn’t traveling, you’ll find her writing, hiking or gardening. Find Elizabeth on Twitter @stillaporcupine and on LinkedIn.

12 thoughts on “4 Benefits of Cinnamon for Gardening” 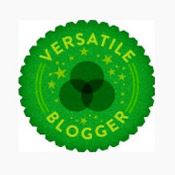 I frequently provide advice on cooking, growing plants and foraging for wild edibles. These opinions are not a replacement for solid research or medical advice. Please proceed at your own risk and never eat anything you can't positively identify!

Posts on my site may contain affiliate links and I may receive compensation for some posts in the form of free products or services. However, I will always express my legitimate opinion and provide accurate information at all times. Thank you for reading! (disclosure per FTC regulations)
Loading Comments...
%d bloggers like this: